This week I did a bit better at sticking to my three activities, but also remembered that it's ok to allow for a degree of flexibility when the activities weren't appropriate or when I found something that fit better (like the brilliant conclusion builder from magpieandtry.blogspot.com that I used in my A2 Chemistry practical lessons this week - check out this blog for loads more amazing ideas too!)

Slow writing
Students do a first draft (seen in blue below) of their work but only use every other line before going back and editing (seen in black below) in another colour to improve their work. The catch is that when they do their first draft they have to follow certain rules (e.g. the first sentence must have exactly six words, the second sentence must contain at least one verb, the third sentence must begin with the letter D, the fourth sentence must include alliteration, etc.) This activity always takes students a while to get into it but it's worth persevering and the next time will be easier! 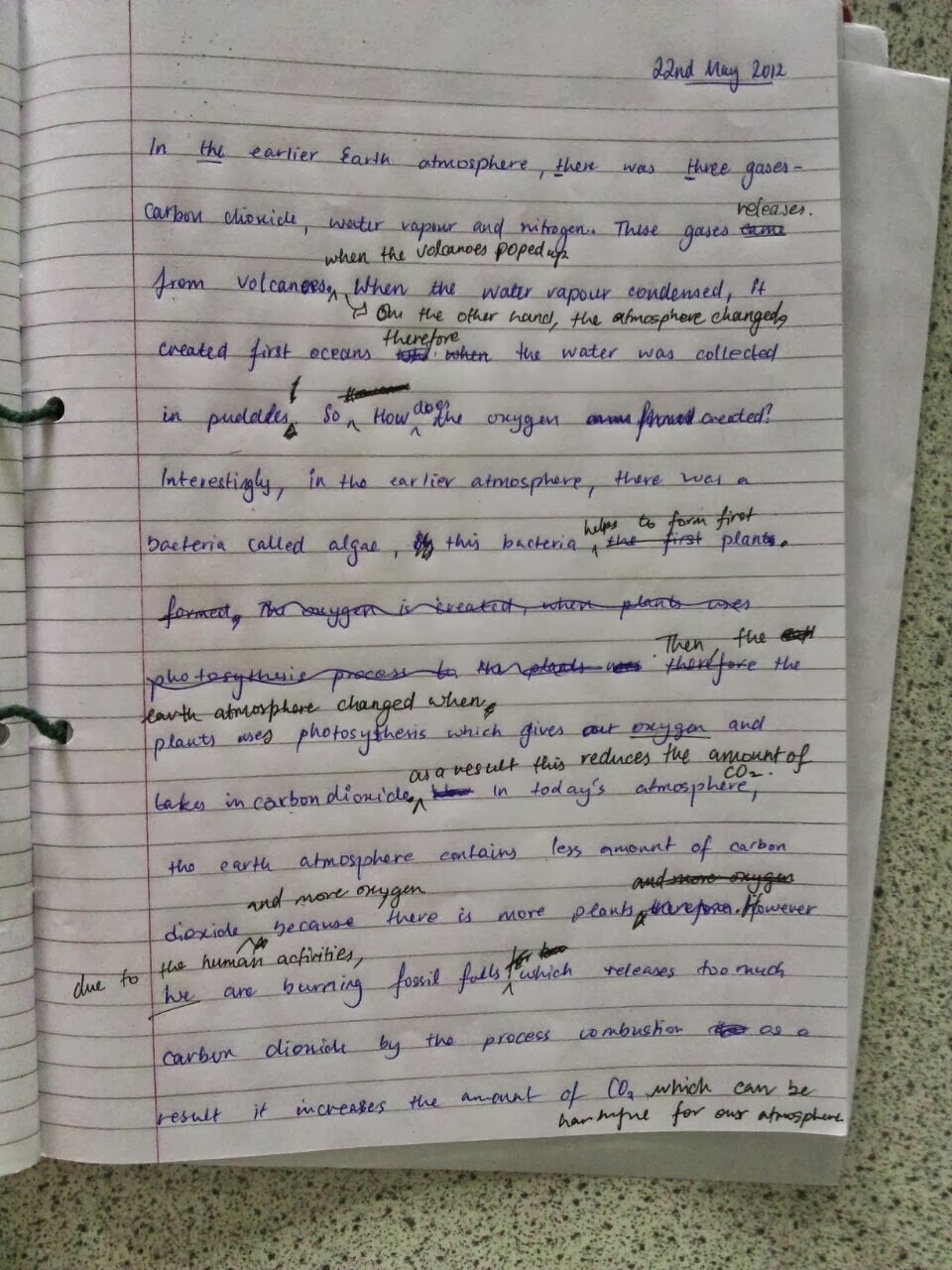 Gallery critique
Students were asked to make notes for homework and then had to display their work for others to critique. Each student left their mini whiteboard (a4 whiteboards - single greatest investment our department has ever made in my opinion!) with their work for other students to give WWW and EBIs. I had to remind students to be kind, specific and helpful in their feedback and the quality of feedback improved when I told students their feedback had to tell the other person something to actually do to their work. I also gave students one praise sticker each to award to the piece of work they thought was best with a winner being announced at the end. 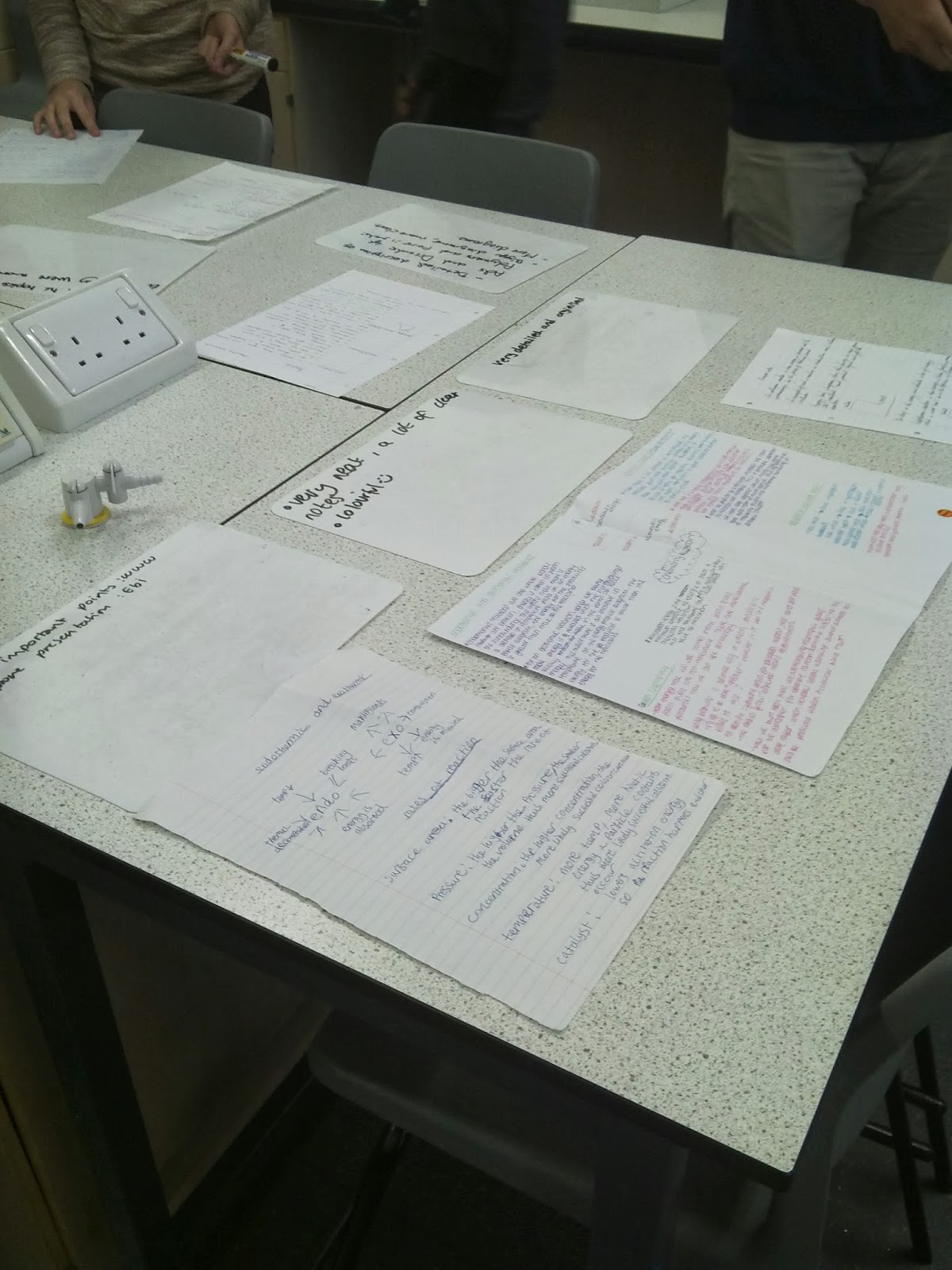 Foldables
Students used foldables to summarise their work - I always stand at the front to model/demo the folding and cutting, and even the A level students struggle to make six equal sized pieces! Just google 'foldables' for loads more ideas as well. 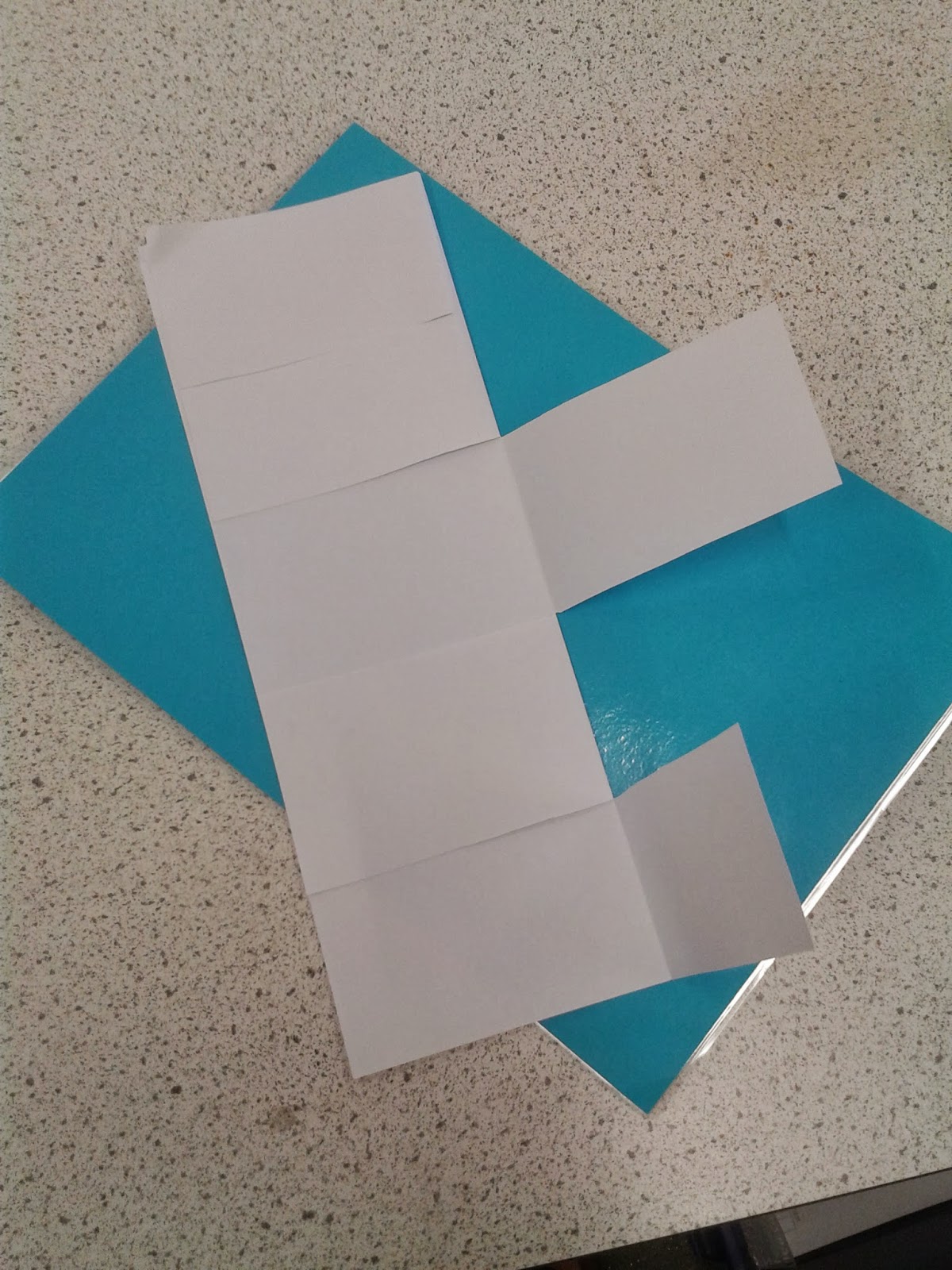 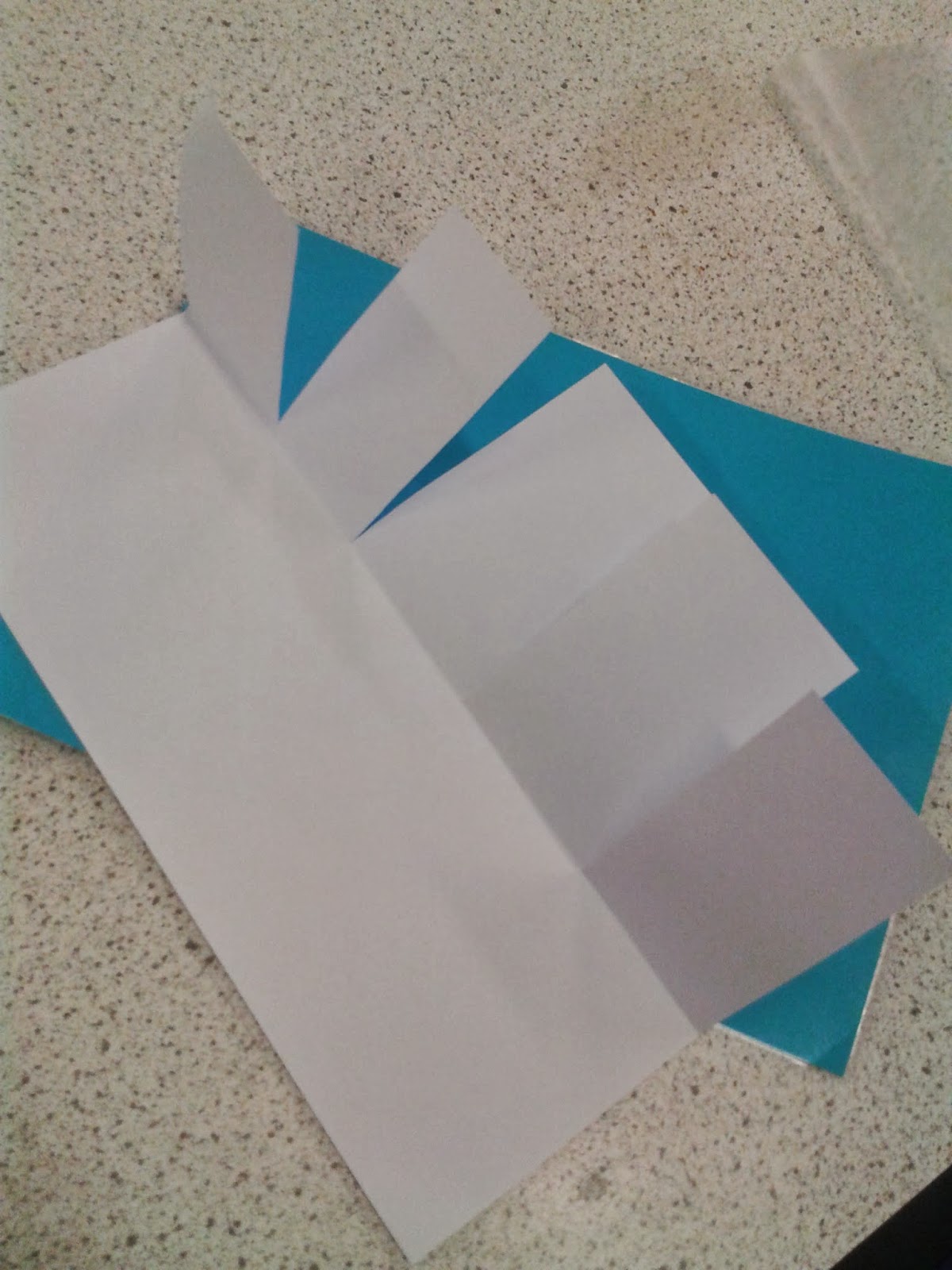 Tablet trick
This week my year 9 top set had their first lesson with tablets. Once we had established some ground rules (tablet time starts now, tablet time ends in 321... Thank you to my other half for coining the alliterative phrase!) we spent the lesson researching how white blood cells work. Instead of students just googling I got them to download a free qr code reader and created some static qr codes linked to useful websites that I printed off before the lesson. I used qrcode.kaywa.com which is really simple - just copy and paste the web address and click 'generate'. The students loved the treasure hunt element of the lesson (I think I originally got this idea from a tweet by @sue_cowley), although on reflection I probably should have had 10 questions for them to be answering but they're a top set and work well independently.

One last thing: This week I showed my form the news report about Daniel Pelka (http://www.bbc.co.uk/news/uk-england-coventry-warwickshire-24106823). I have had my form since year 7 (they're now year 10) and it is the first time I've seen them speechless. I then asked them to come up with one word to sum up what they thought about what they had seen and they used words like 'devastated', 'heatbreaking' and 'preventable'. I told them the reason I shared this with them was because, even though it is upsetting' I want them to know that I am always there for them and that they can come to me with any worry, big or small, even if they think it's insignificant. So on reflection the hardest part of the week for teachers isn't the three and a half hour open evening to attract new students to the school, it isn't the after school meeting that you attend to discuss behavioural concerns with a C/D borderline student and their achievement worker, it isn't even the A level exam results meeting with the Head period 6 on a Friday - it's being there for (and worrying about in so many different ways) every single child that you come across in a week.
Posted by Helen at 02:54